“Be Bold. Be Brilliant. Be Your Best Self” is the motto that drives Philadelphia-born actress, Tamika Simpkins, to strive for success in Hollywood. In 2006, she landed in Los Angeles and in less than a month, she had signed with an agent and was hired by Warner Bros. where she expanded her industry contacts to help take her career to the next level.

Working as an industry insider, Tamika has shared her critically acclaimed acting talents in front of the camera on hit TV shows such as Southland, Shameless, Life In Pieces, The Wire, and The Shield. She has shared the screen with today’s most popular actors, including: William H. Macy, Regina King, Michael Chiklis, and Richard Roundtree. Honing her craft working in front of the camera, Tamika has also worked behind the camera as she has written, produced, and edited films that have toured the national film festival circuit.

Beyond working in TV and film, Tamika’s theatrical credits include: Doubt (International City Theatre) in John Patrick Shanley’s Tony Award and Pulitzer Prize Winning Play, where she’s received rave reviews for her portrayal as Mrs. Muller, NAACP Theatre award-nominated production of Black Women: State of the Union (Company of Angels and Skylight Theater) and Barrymore nominated production of Death and the King’s Horseman (The Lantern Theater). Her stage presence extends beyond performance just for performance sake, and she has garnered accolades from the press, “…for actress Tamika Simpkins the personal connection goes even further. Her performances are not only powerful for the audience—they’re also powerful for her as an artist,” University of Southern California, Annenberg School of Communications journalist, Jillian Baker.

In addition to serving as actress, editor, writer or producer on several films and new media projects, she holds a double major Bachelor of Science degree in Computer and Information Science, and African-American Studies. Speaking of Tamika’s multi-talented gifts, Hollywood casting director, Bonnie Gillespie exclaimed to her: “baby, you are brilliant. Just absolutely funny and fun and committed and passionate and absolutely a delight to work with–both personally and professionally.” True to her character, Tamika takes this and other accolades in stride as she presses on with confidence that she will continue to excel in the entertainment industry—on camera, behind camera, and onstage—striving each day and working to create her own miracle in Hollywood.

“Remember, never give up five minutes before the miracle.” ~ Yvette Smalls 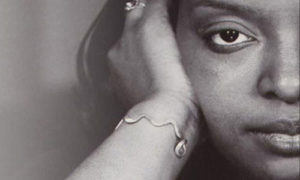 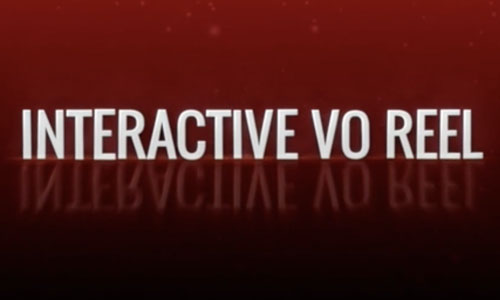 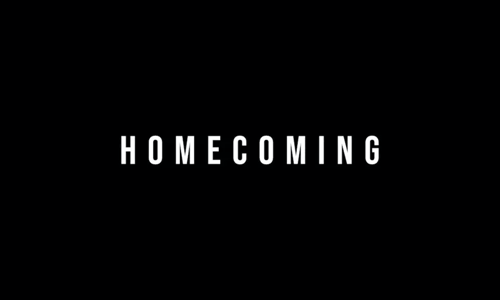 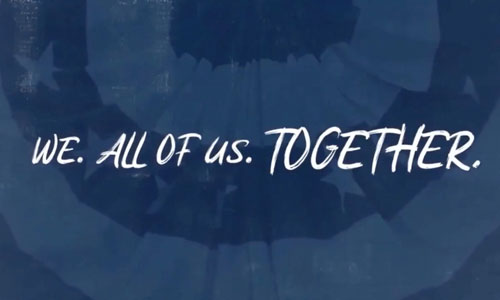 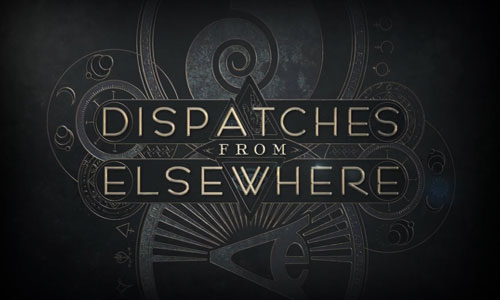 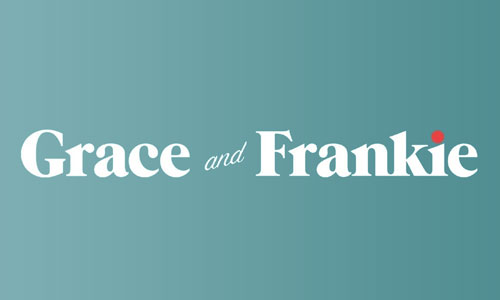 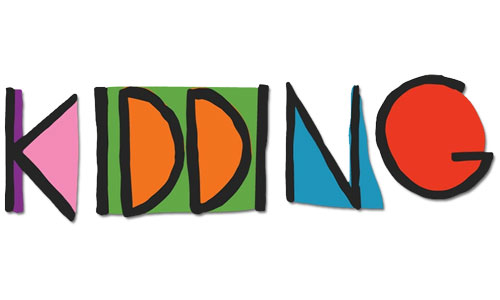 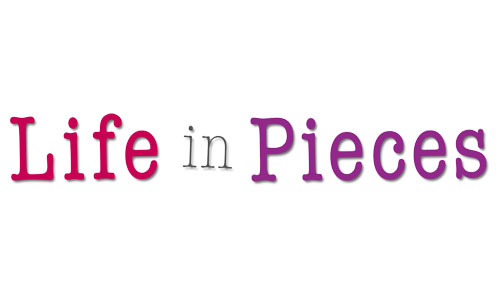 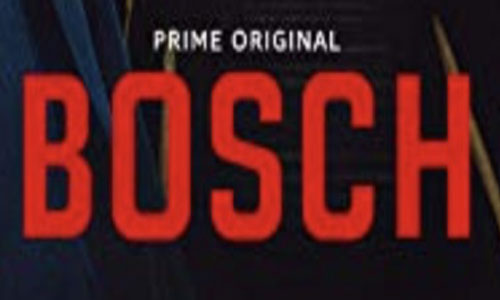 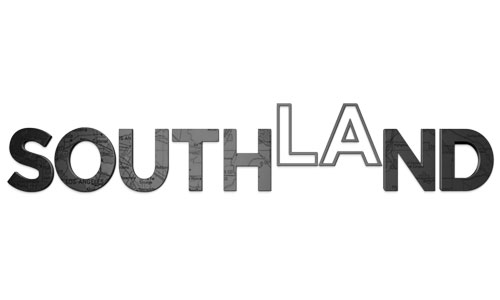 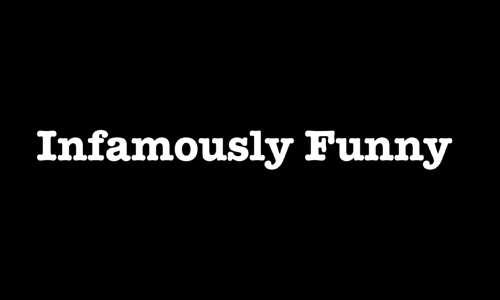 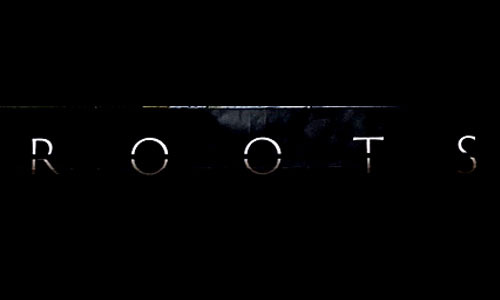